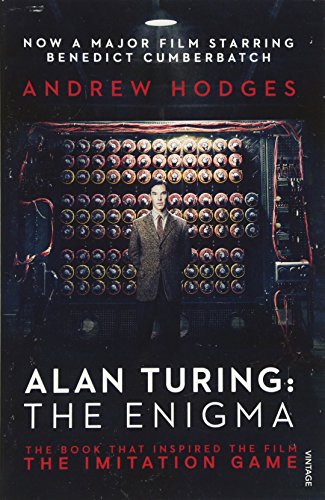 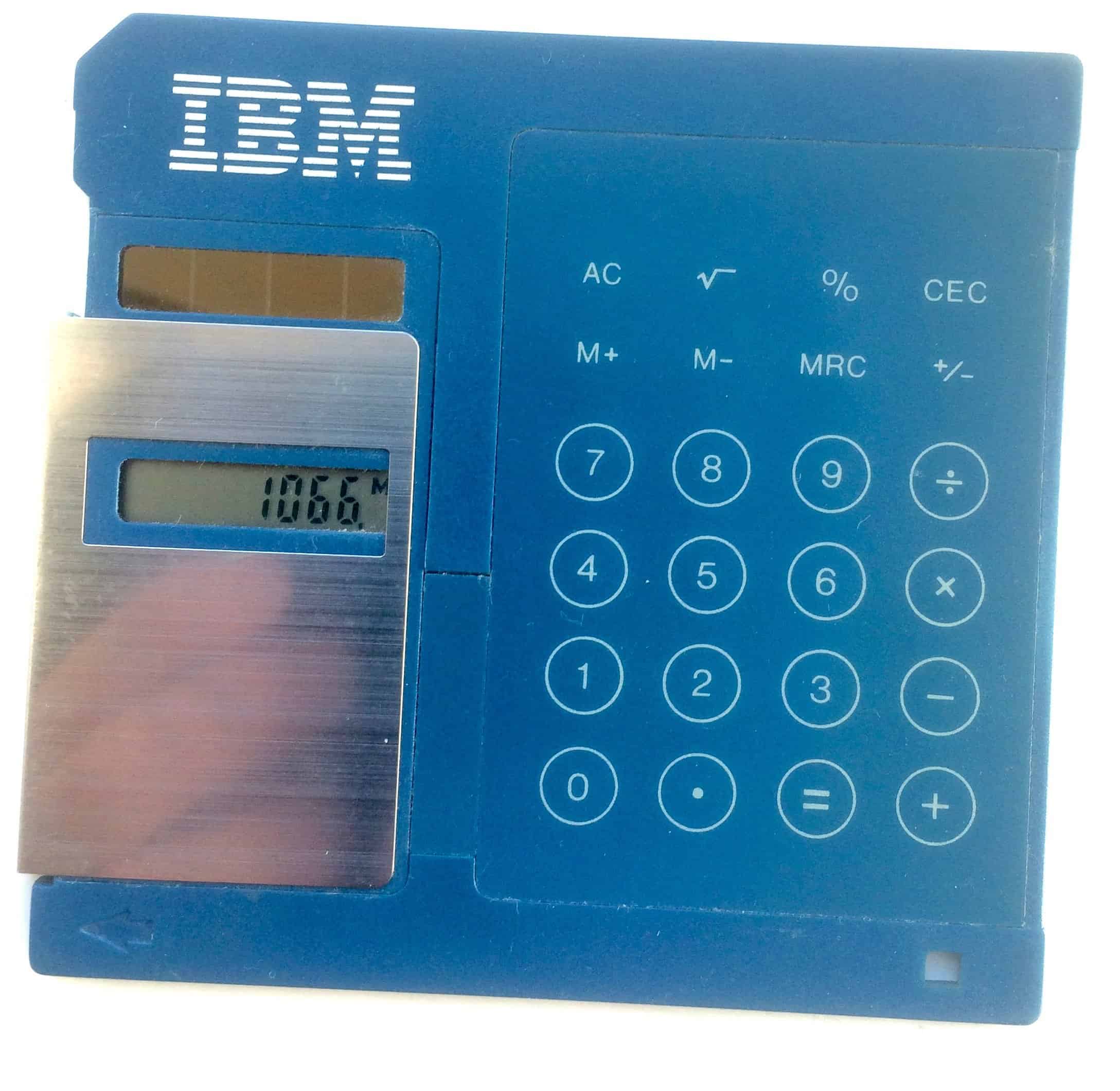 I was sorting through some old floppy disks this afternoon and came accross an original IBM 3.5″ Solar Powered Floppy Disk. I think I was given this at some IBM event back in the 1990’s.  It’s really great and still works! It’s identical to a standard 3.5″ disk in size and colour. 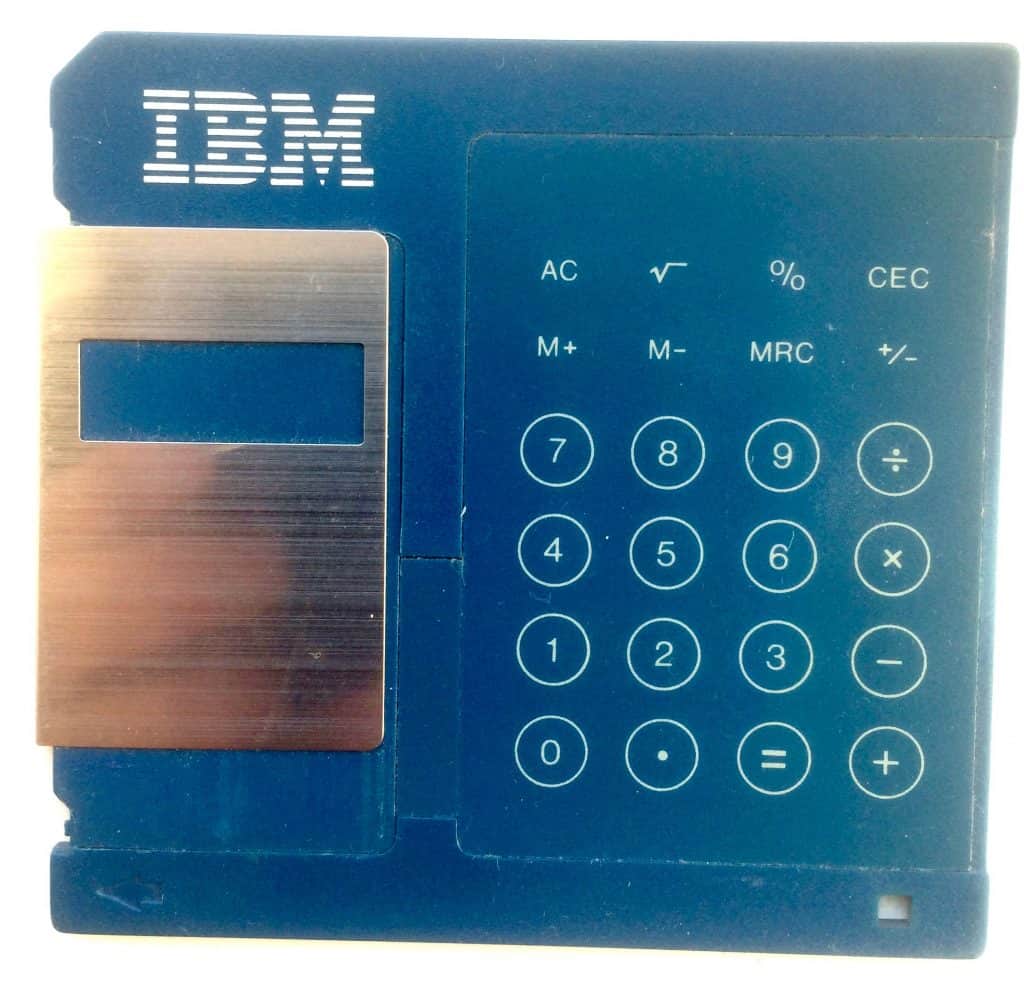 The flap opens to reveal the small LCD display and the solar panel. 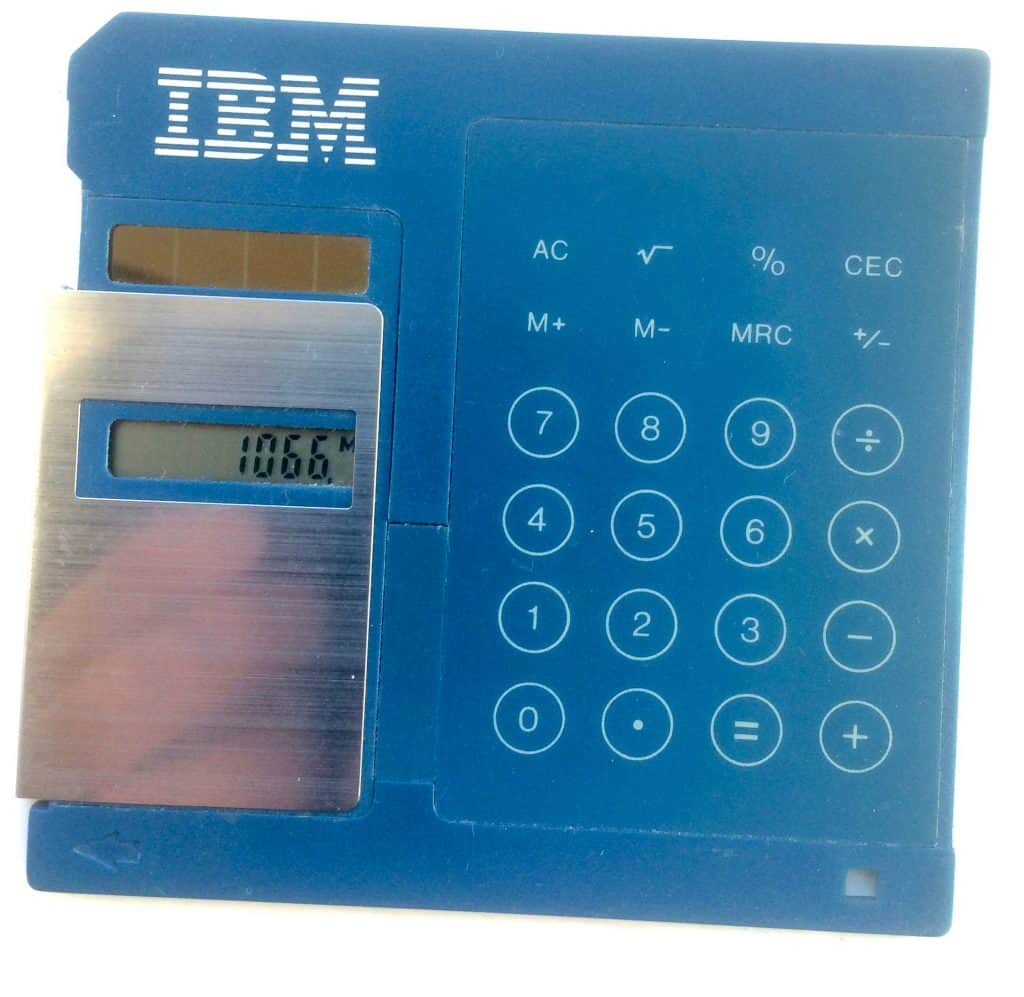 Things brings back some happy memories of the days before networks and wifi were well established in small offices and people would walk around with one of these 3.5″ disks in their shirt pockets to transfer files around.  I think this was a great piece of marketing and certainly made people talk back in the day.

I’d love to hear if you received anything similar from IBM or others back in the 80’s, 90’s etc. 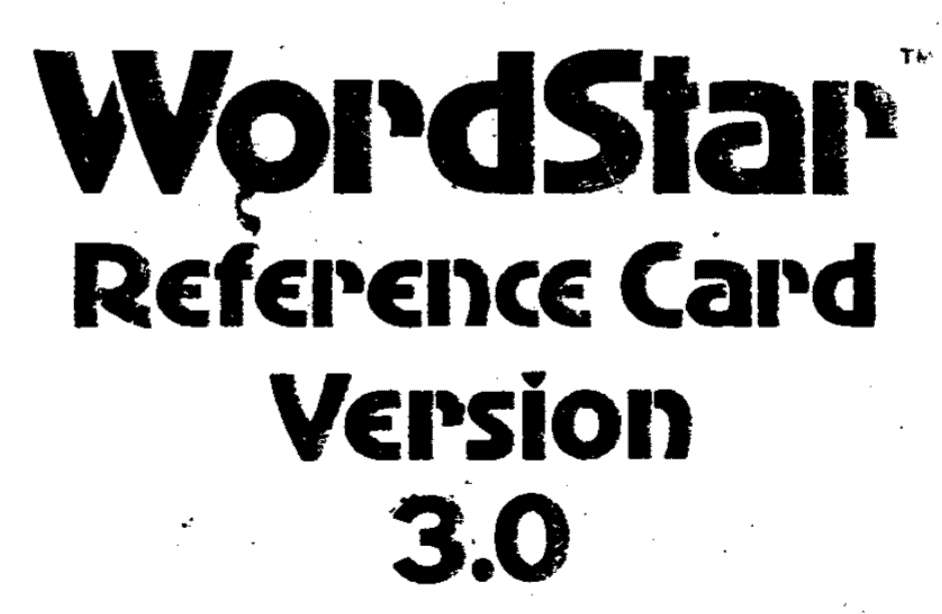 Whatever happened to WordStar?

Going through some old box files this afternoon I’ve just found my copy of the WordStar Reference Card from the 1980’s.  I’ve scanned it as a keepsake now and you can find the PDF below.  It’s amazing how many of these command key combinations can still be found today in various editors especially those on Unix style platforms.  Many of these are fixed in my memory from nearly 30 years ago, but then WordStar was the first real word processor I used, followed very briefly by WordCraft.   I then moved onto Word Perfect 5.1 on MS/Dos and then Word on Windows.  These days I still use Word for compatibility with clients but for personal work I’m more than happy with Apple Pages.

What are your memories of the early days of Word Processing? 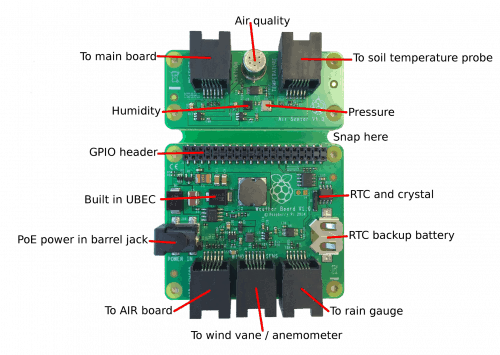 Long long ago when I was at school I was lucky enough to have a BBC Micro model B (and yes then a Master 128 and a 512), those were all great machines to learn on. I always wanted to use them for monitoring the weather and log the results to floppy disk back then. The BBC Model B did have a good range on ports and I got as far as hooking up light, sound and temperature sensors.

The problem back then was :

b) we didn’t really have database software as such to store the data, and even if we did I seem to recall that the best the floppy disk control could do was about 800K on a double sided disk.

So jumping forward to 2015 and discovering this wonderful Weather Station Kit blog posting suddenly made me sad that I wasn’t still at school and able to do all the great projects they’ve designed in the lesson plans.

Hopefully soon there will be enough demand for this to be released as a kit so that middle aged fathers up and down the land can relive their youth and in the process teach their children about this technology at home.

If you get a chance have a read of their blog posting, it’s a good write up of a lovely piece of work.