Having enjoyed the book and the film I recently had a chance to visit Bletchley Park and got to visit Alan Turings Office. I’m not sure how realistic it is. I was expecting to see more in the way of blackboards for brainstorming ideas, but maybe he didn’t work like that.

Another view of one of the offices in the main house.

You can imagine the atmosphere that there would have been here during World War 2. The sign on the wall says, Don’t Help the Enemy careless talk may give away vital secrets.

During the war, to the outside world, Bletchley was just a country house estate. The huts in which the codebreakers worked were little more than sheds. You can see from the pictures that it was sunny on the April day when I visited. Even then the huts were hot inside, and that was with a handful of people in them. They must have been unbearably hot in summer and freezing cold in winter.

If you get a chance I highly recommend visiting Bletchley Park and the adjacent National Computing Museum.

What was the name of the Enigma Film?

Enigma was the German code which was broken at Bletchley Park, this has been the subject of a number of films. Some of the best known are shown above. May be the best known, most recent in The Imitation Game.

← Prev: Unix/Linux commands cheat sheet notebook Next: How can I see what is trending Twitter, using the iPhone App? → 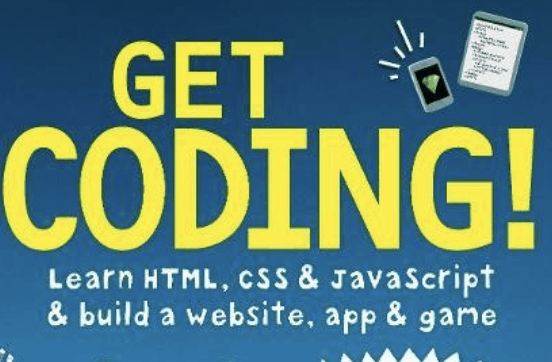 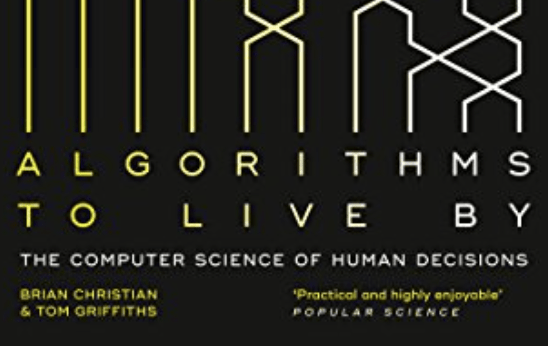 These are the unofficial top 10 Trending Technology books in the UK for the week ending Saturday 7th October 2017....