Friends and colleagues who know I follow Apple developments closely often ask me “When will the iPhone 6 come out?”. I thought I’d create a quick summary blog to answer this question as best we can without absolute confirmation from Apple.

To answer this question it may be helpful to look at recent history:

I would therefore expect the iPhone 6 to launch either on September 19th or September 20th 2014.  I would not be surprised if Apple launched their new iWatch on the same day.

The new iPhone 6 will probably initially launch with a larger 5.5 inch display and will be followed in October / November by the smaller 4.7 inch display.  The main features will be a new display coating made from Sapphire crystal, a faster processor, higher minimum memory and probably some additional sensors and improvements to Siri.

As I hear more I’ll update this blog post.

← Prev: What PC should I buy for my parents 2014? Next: Sir Clive Sinclair is back with a new Spectrum → 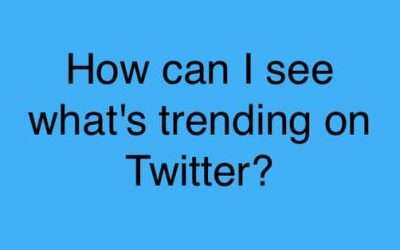 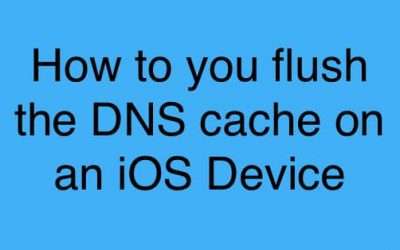