Over the last few days I’ve realised that I’m using my iPad more each day to the extent that it’s now an essential tool. I thought it might be useful to share with you how I’m using it and
the key Apps I’ve installed.

When the iPad was launched some people called it just a big iPhone. I think it’s a whole new class of device. For many people who used to have a laptop, the iPad would be a great upgrade. For others a laptop may still be essential, for example photographers using light room will still want a Mac but they’ll also want an iPad to carry their work on to show clients. 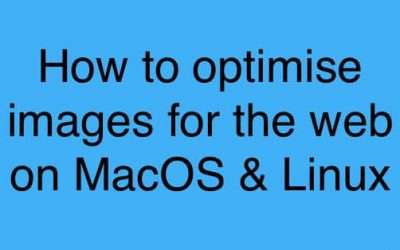 How to check ports in use Linux & MacOS Sometime when trying to start server processes you may get a message to...

I've got four sets of airplay speakers around my home which I stream music to from iTunes running on my Mac which...