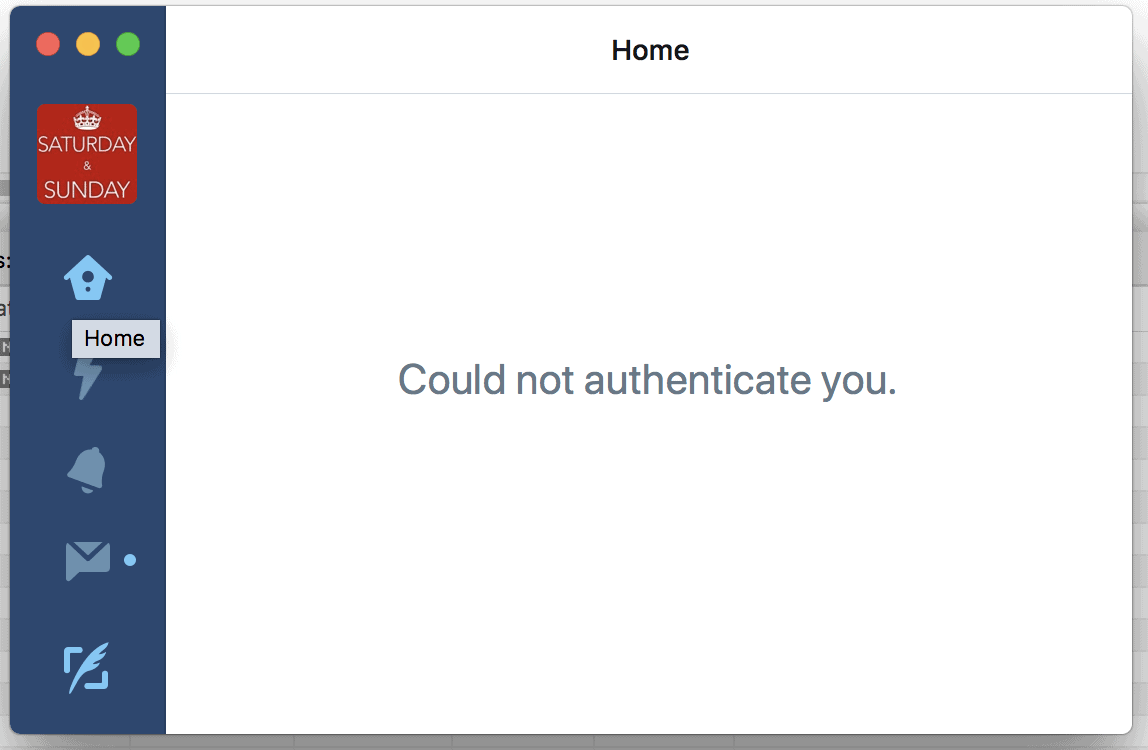 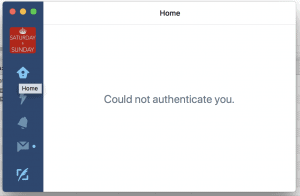 I spotted this really useful Social Media Image Sizes infographic earlier on twitter. It has all the image dimensions and file size restrictions for all the major social media platforms. I thought I’d post it to the blog, if only so I know where to find it when I need it, but I think you’ll find it useful.

Profile image: 180x180px but note that Facebook will also generate a 32 x 32 version as a thumbnail which will be used throughout Facebook.

Cover Photo: 851 x 315px – if you make it any smaller then it will be scaled to this size. For best results upload an RGB JPG file less than 100kb. Images with a logo or text may be best as a PNG file.

Uploaded / Shared Images: The recommended size is 1,200 x 630 px. These will appear in feed at a max width of 470 px and will scale to this size if you upload a smaller image.

There are a lot of different platforms and devices that users can stream YouTube on so it’s important that your brand has a photo optimised for each one.

UPDATE 2018: MakeAWebsitehub.com have been in touch to say that they have published an updated Social Media Image and Video Sizes Guide for 2018.  Click here for the latest version. 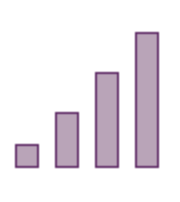 It’s often useful to keep an eye on what’s trending on Twitter but in the latest versions of the iPhone Twitter App it’s not immediately obvious where to find what’s trending. 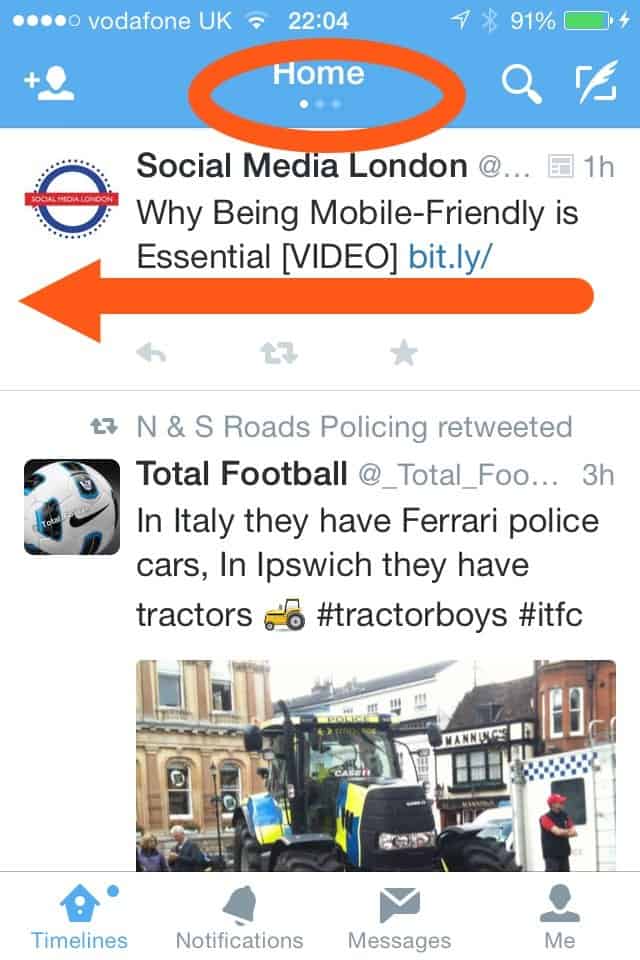 At the top of your timeline screen just under where is says Home you’ll see 3 little dots. This is an iPhone App standard way to say that there’s more to see if you swipe left. The trick is to swipe left as shown by the arrow on one of the tweets not on the header itself. 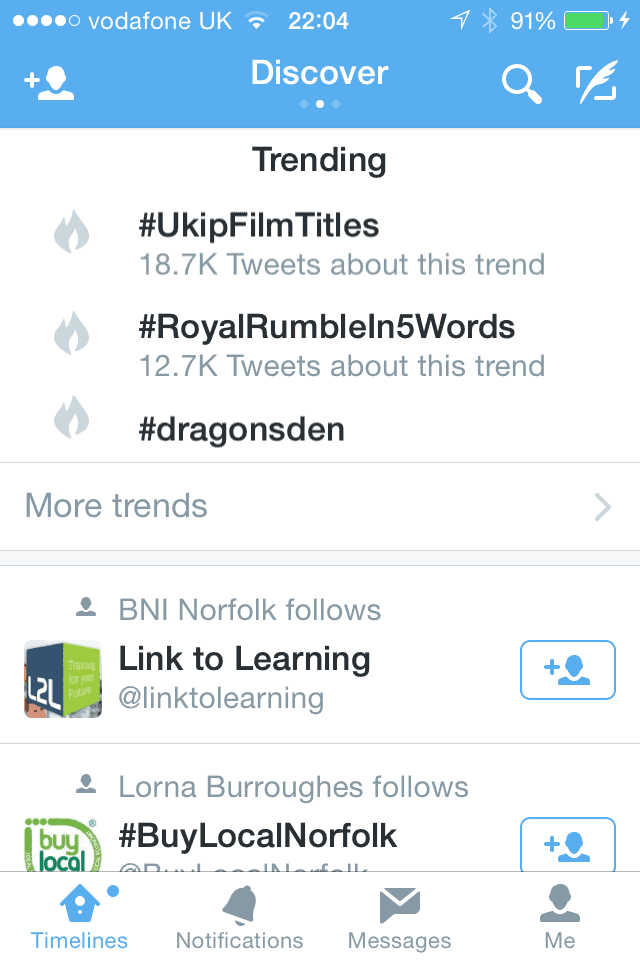 You can then click on one of the hashtags to see what people are saying or return to your hime page by swiping right or just press the timelines button.