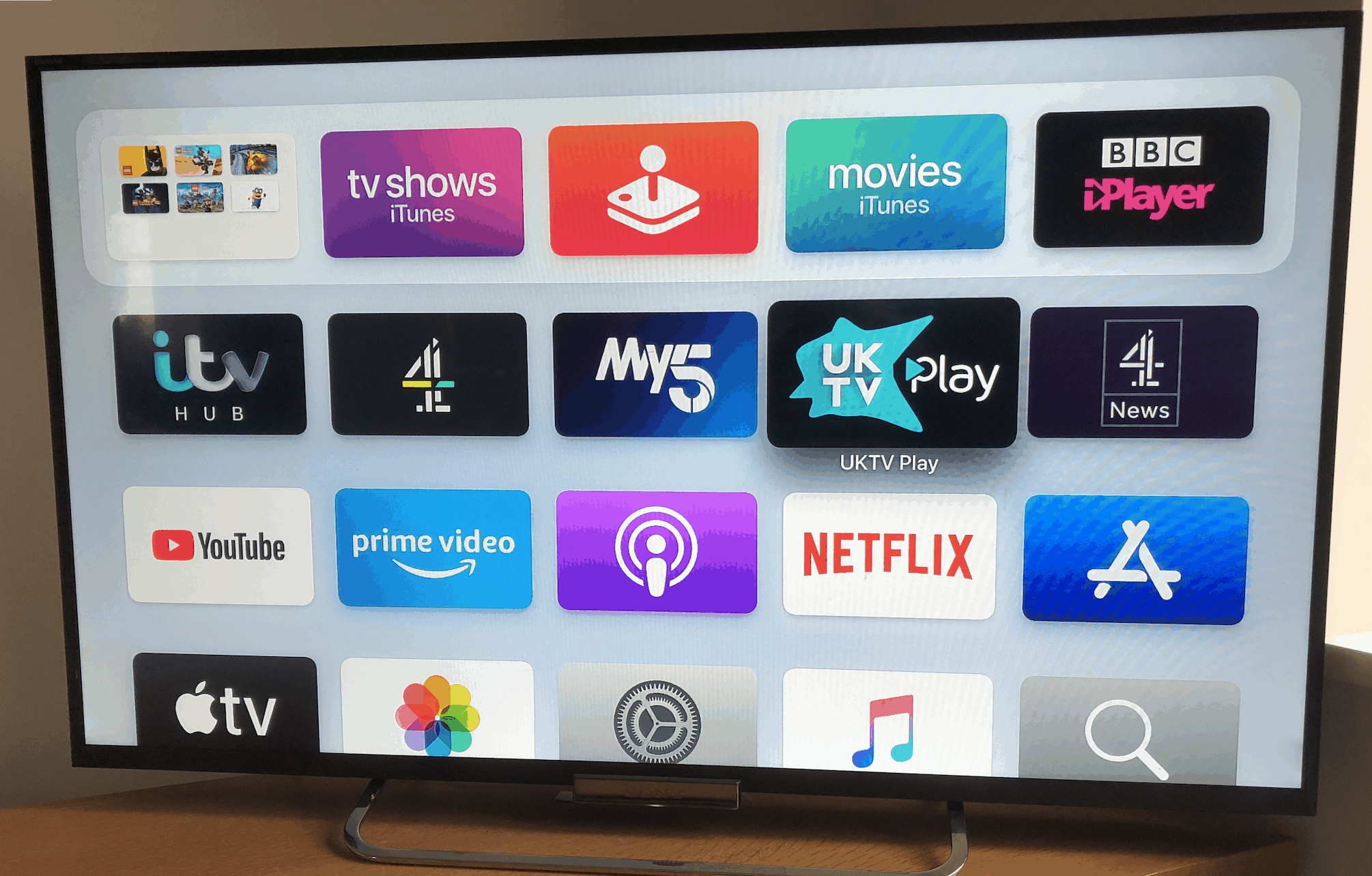 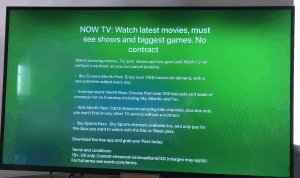 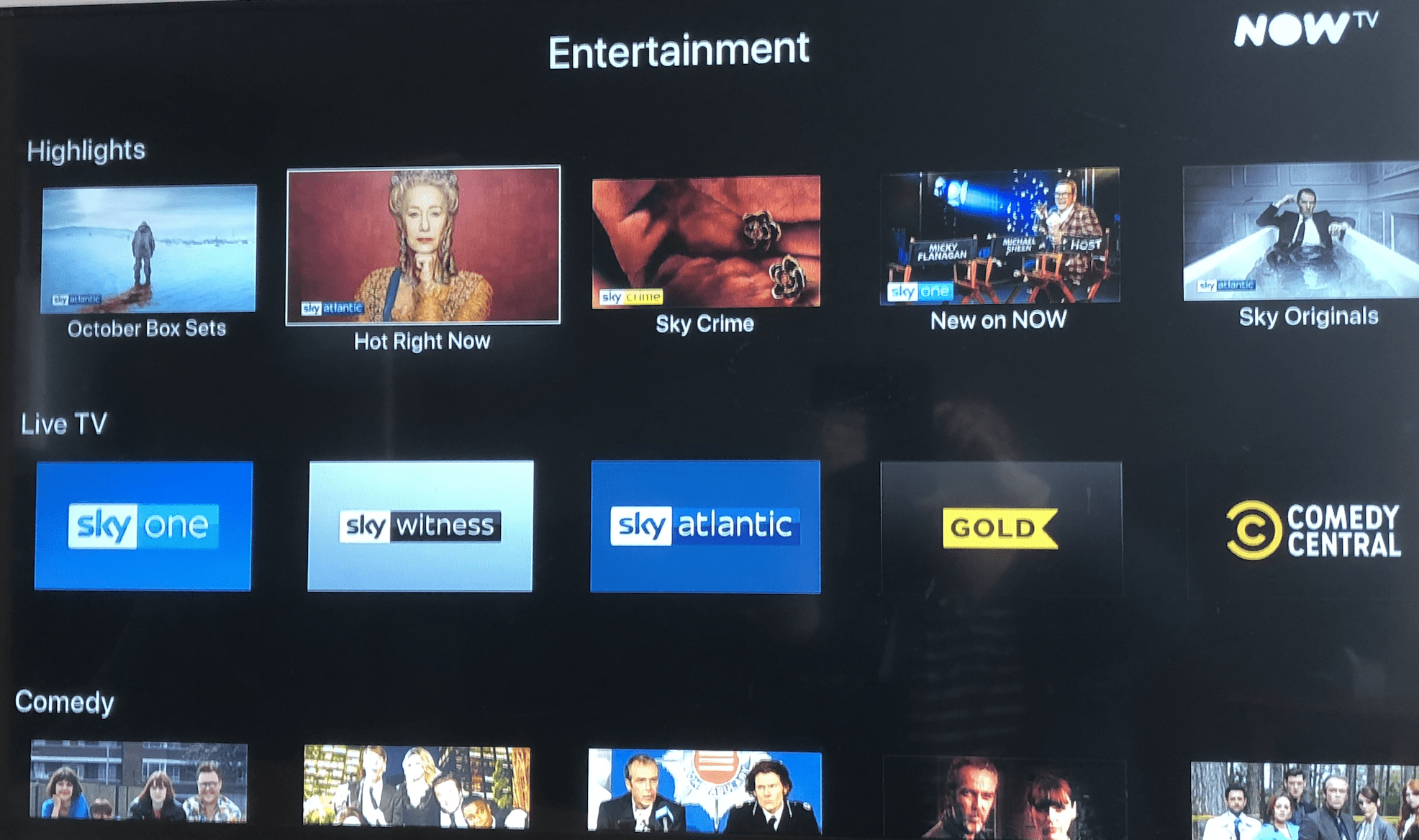 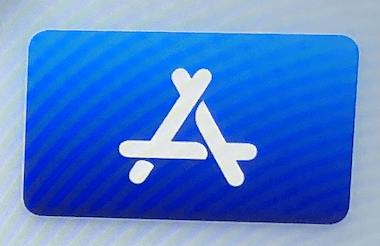 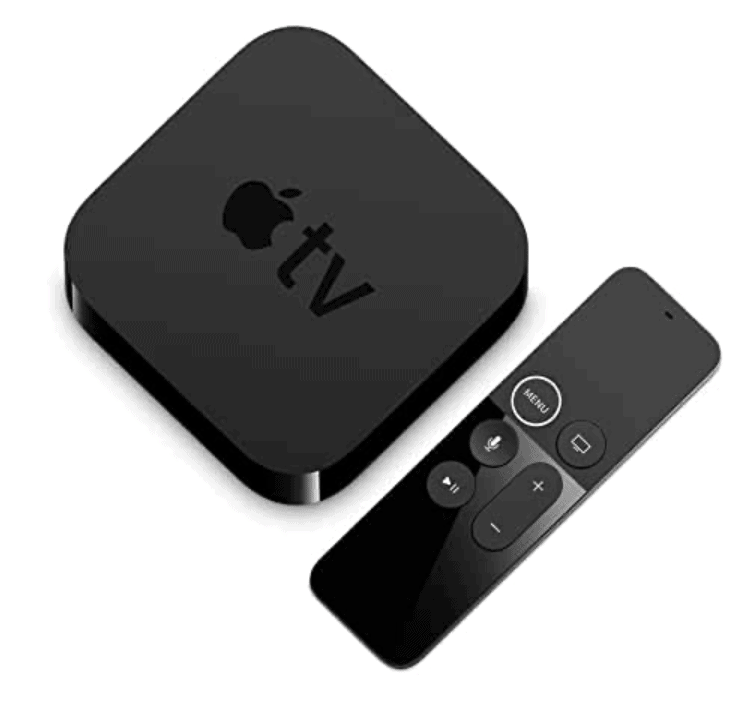 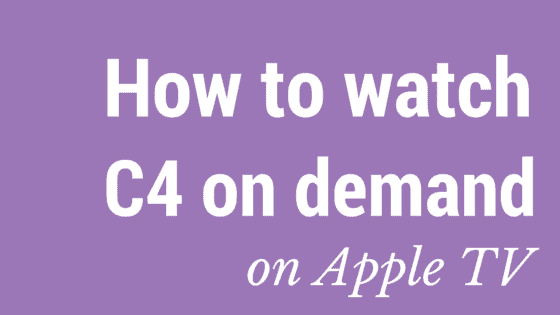 How to watch Channel 4 on Demand (4OD) on Apple TV

Update: December 24th 2018: As a Christmas present for 2018 Channel 4 have just released their brilliant All4 App on the Apple TV.  I’ve watched a few programmes on it so far. I’m really impressed with the picture and sound quality, ease of use and can’t fault it. So well worth the wait and thanks C4. I’ve now got loads of programmes to catch-up on.

If you are looking for the Channel 4 app for the new Apple TV then this blog post is for you. We explain how to use your Apple device to watch Channel 4, 4 On Demand, 4E, More 4, Film 4 etc using the All 4 App.

You’ll need to install the 4OD App on your iPhone/iPad. You can find this in the App Store on your device by just searching for 4OD.

You will then need to start the app and register if you don’t already have a user id and password with C4.

You can then search for and play the programme you want to watch. 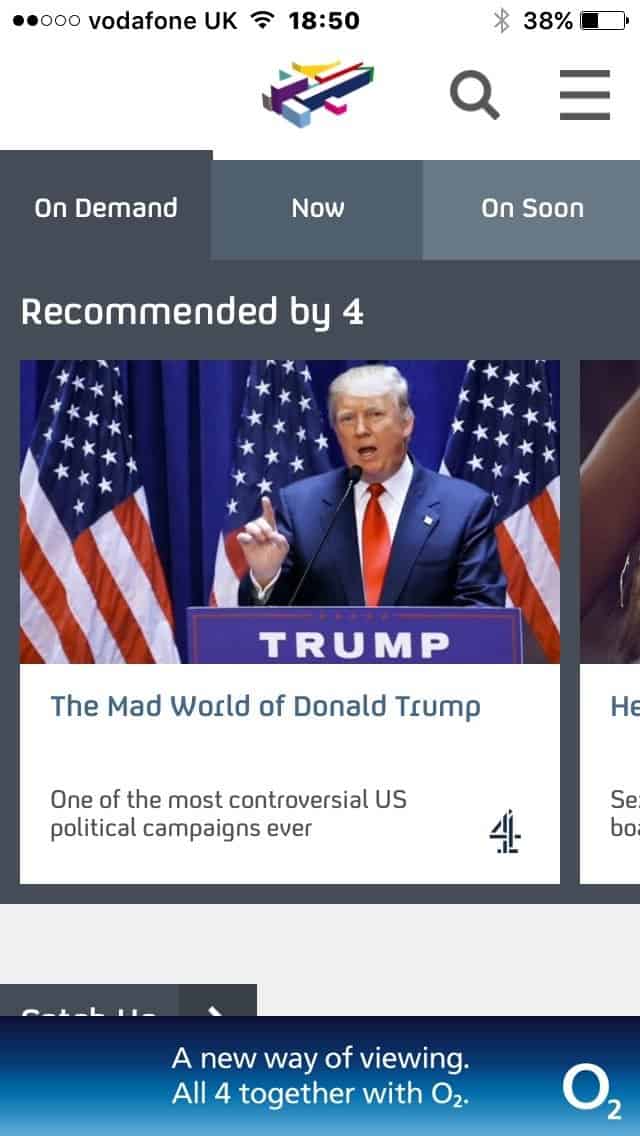 When the programme starts to play you just need to swipe up from the bottom of the screen. You will then see the control panel shown below.  Press the AirPlay icon. 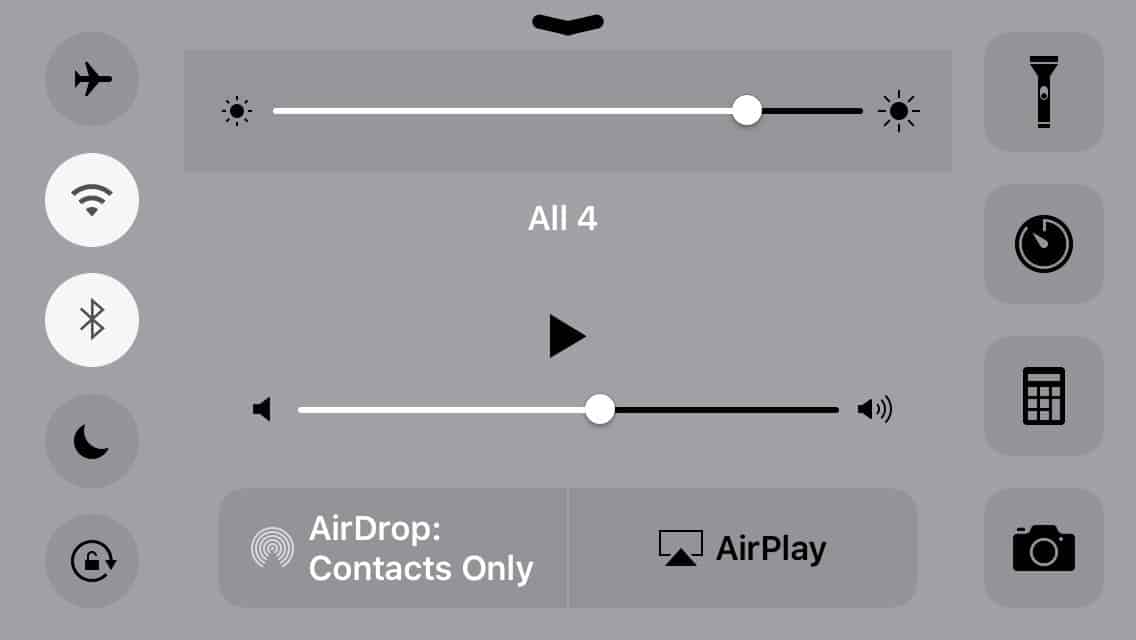 Now pick your Apple TV from this list of AirPlay devices. Your programme will now start to play on your Apple TV. 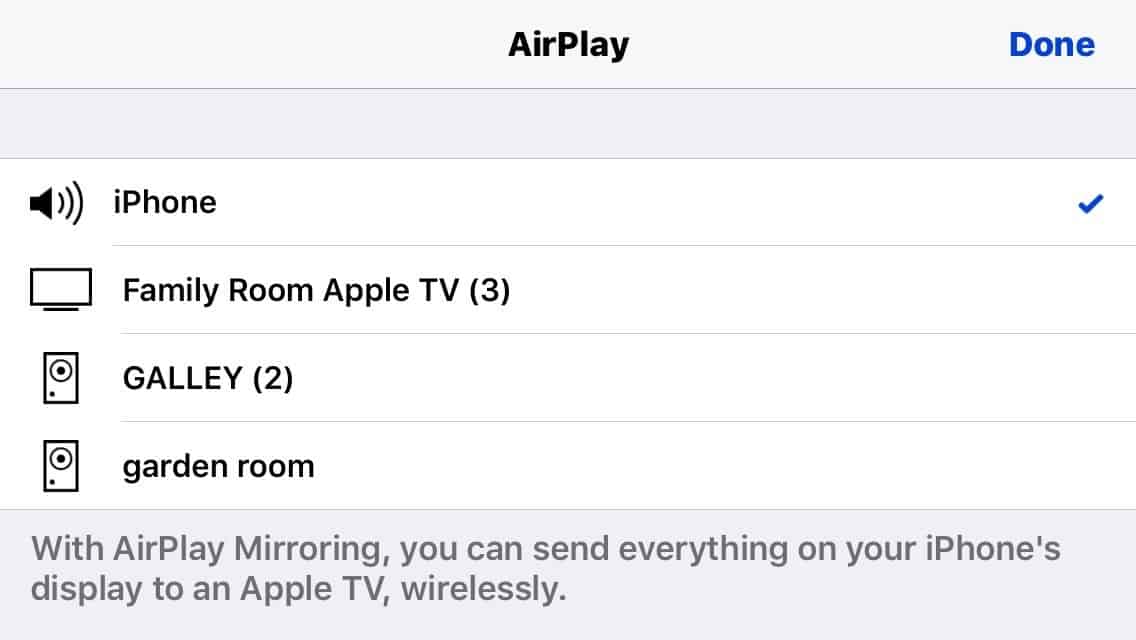 Most TV sets sold in the last five years have some way to connect to the Internet and then download apps which allow you to view on-demand services such as Four On-Demand and BBC iPlayer. This is perhaps the easiest way to get access to 4OD, however in my experience the Apps which are built into TV sets themselves and the online functions in TV sets are poor quality, slow and difficult to use. The processor, memory and operating system in TV sets tends to be the equivalent of a ten-year-old mobile phone – at best!

I recommend the Apple TV box for access to online services from your TV. This has many advantages. Apple really focuses on ease of use and security. As far as I am aware there have been no reports of an Apple TV ever being hacked or affected by malware whereas even TV sets from some big-name manufacturers have been proven capable of spying on you in your own home.

The Apple TV is really easy to set-up. You just plug it into the mains, connect it to your TV using an HDMI cable and then if you have an iPhone you can tap the phone on top of it and it will copy over all your WiFI and Apple iCloud settings.

Once you have this up and running you can just pop into the App Store and download the Channel Four On Demand App.

If you have any questions about which Apple TV to buy for your requirements or how to get it set-up do please leave a question below and I’ll be pleased to help.

Click here to find the latest pricing and availability on Amazon for the Apple TV. 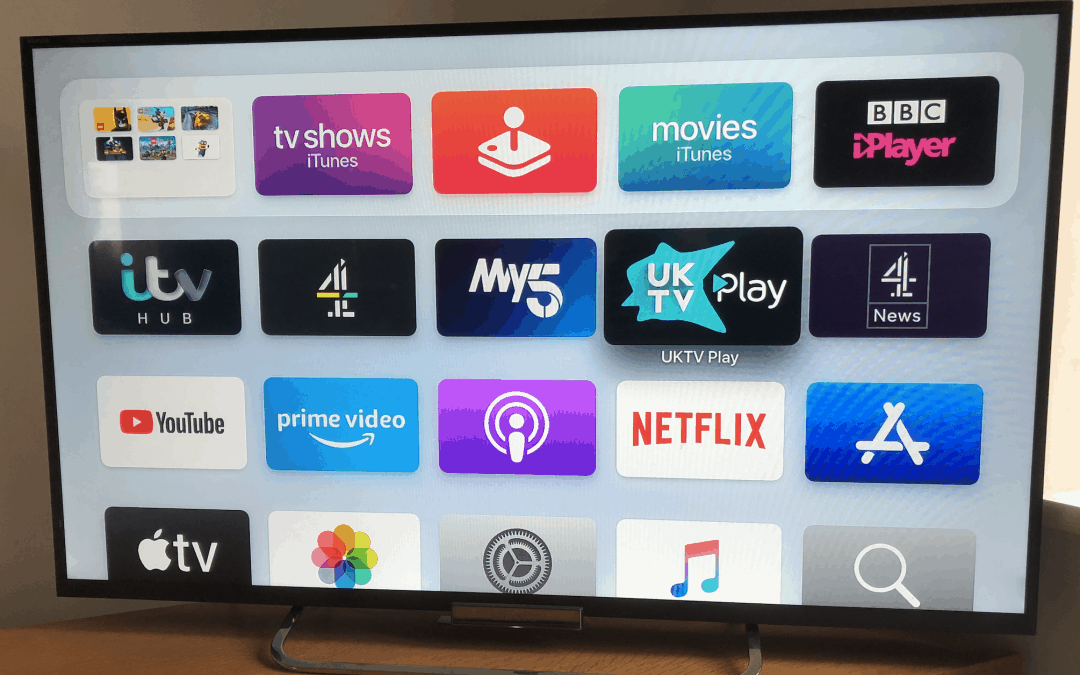 How to watch ITV on your Apple TV

I thought I’d post a quick update to show what Apple TV looks like in the UK and in particular what the ITV Hub app looks like. To watch ITV on your Apple TV you need to go into the App Store. This is the big blue icon on the third row down on the right-hand side with a white A. On your Apple TV this will be in a slightly different location but will be the same icon. Go into this and then look through the top free apps and you’ll see ITV Hub. Just select this and download it. The ITV Hub App will then be added to your home screen as shown below. Just use the remote to click on this and off you go. If you have any questions about getting this working or your Apple TV in general just post a question below and I’ll do my best to get back to you. 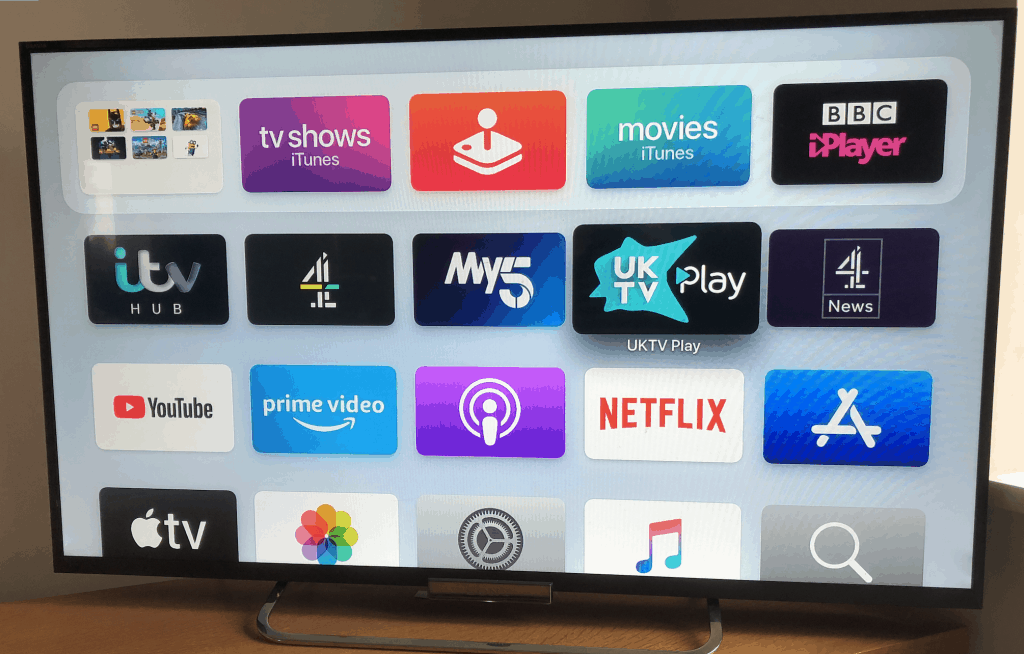 I have also now created an Apple TV FAQ for British / UK based users.

Update: Jan 2019: Just revisiting some of my old blog posts to update them.  In 2018 ITV finally released a native app for the Apple TV. This works really well. So now to watch programmes from ITV on Apple TV you just need to go to the App Store, search for ITV and then install the app/

Update: Jan 2nd 2017: In a recent update ITV has blocked you from mirroring the output to the Apple TV. We can only imagine that they have some rights issues with various content owners that prevent them from allowing us to do this. We suggest you email ITV and let them know how hard they are making it for us to watch their programmes. It would also be worth complaining to Apple as they should be doing more with the UK based channels to get their content onto their platform.

At the time of writing ITV have launched their new ITV Hub App on the iTunes store.  This is the ITV equivalent of the BBC iPlayer. Currently, the ITV Hub App only works on iPhone and iPad and they haven’t released a version for the Apple TV.  This shouldn’t be more than a few days development works for them so we hope they will get on and do it soon. In the meantime, you can use the ITV Hub App on your iPhone and mirror it onto your Apple TV. 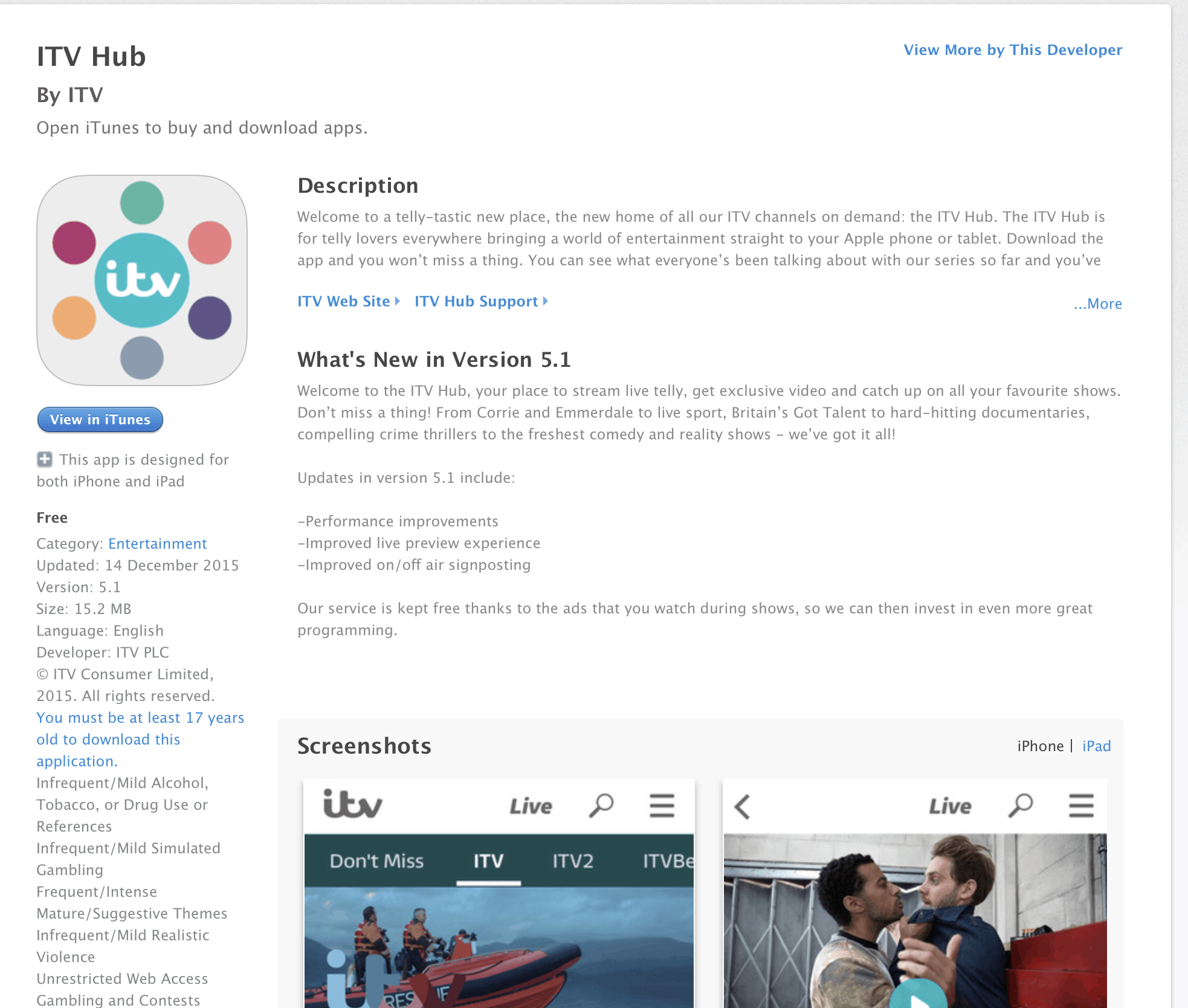 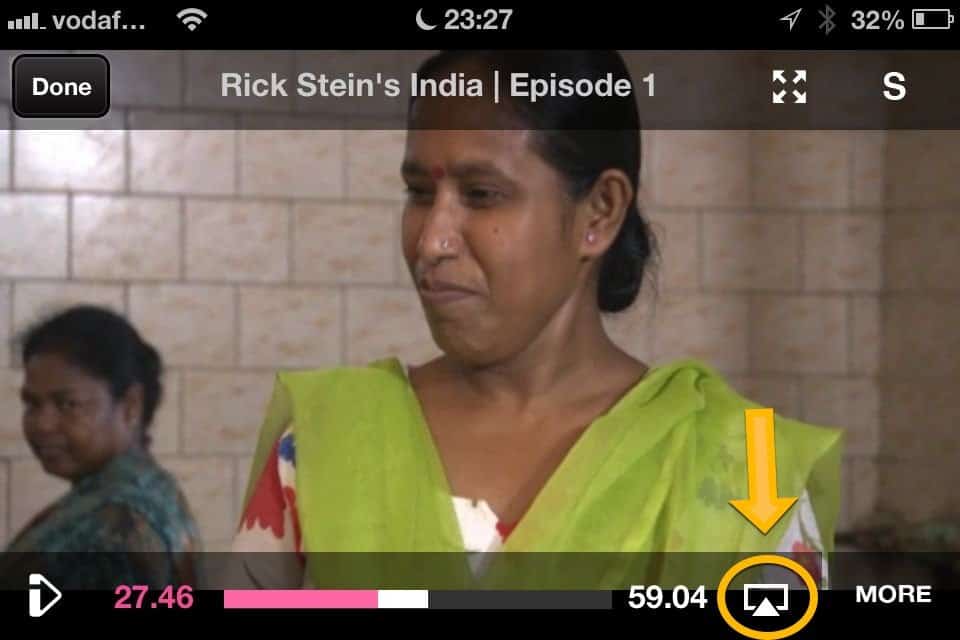